You are here: Home / Lesson Blueprints / Mathematics and Gerrymandering: Does My Vote Count? 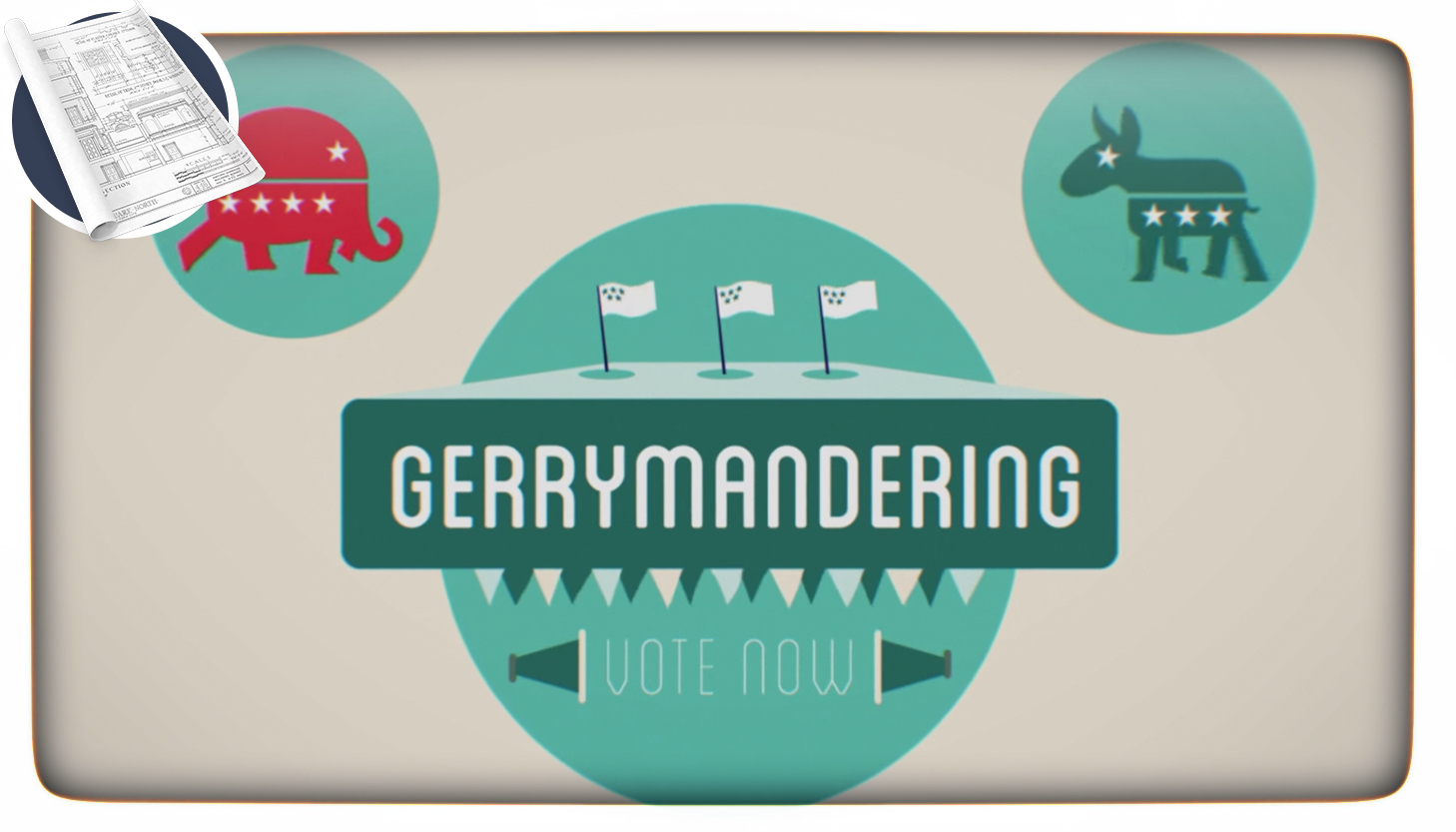 Gerrymandering, which is the intentional changing of voting district boundaries to gain partisan advantage, persists as a hot topic in U.S. political discourse. The efficiency gap—a mathematical model for capturing partisan advantage proportional to its share of the population—is not only accessible to secondary students but also an impartial lens with which to explore a controversial topic. If individuals can agree that party representation should be proportional to a party’s share in the population, then it follows that the efficiency gap is a fair means of understanding partisan advantage. To date, there is no federal standard for what constitutes partisan gerrymandering; instead, decisions have been made by lower courts (such as that concerning North Carolina’s congressional districts).

In October of 2017, the U.S. Supreme Court heard its first case (Gill v. Whitford) in which plaintiffs specifically put forth metrics to demonstrate gerrymandering. On June 18, 2018, the U.S. Supreme Court released a “lack of standing” decision on the case, punting Whitford v. Gill back to a lower court. The Court is requesting that the plaintiffs demonstrate they have been personally affected by the matter, before they will entertain the question at the heart of the lawsuit. In any case, effecting change in districting practices is notoriously difficult, given that political parties with the power to make change (that is, to re-draw district lines) also stand to benefit from maintaining the status quo.

In this lesson, students begin by learning about techniques for gerrymandering and then explore the efficiency gap itself through the practice of those techniques. While the lesson is aimed at late middle- or early high-school gifted students in mathematics, educators in civics, social studies, and history classrooms of various ages may also find the material useful for adaptation in their own classroom

Note that this Lesson Blueprint builds upon the writer’s previous Lesson Blueprint on ranking world happiness, where mathematics was used a tool for social commentary, social analysis, and creative problem-solving. Because such critical thinking activities inevitably lead to political discourse, I provide tips for navigating these waters as we challenge our gifted youth to make independent, thoughtful judgments using both mathematical and research skills.

Do you have ideas for math lessons that help students explore and quantify issues and outcomes related to politics?

Luke Tunstall holds a B.A. in Mathematics from the University of North Carolina at Chapel Hill and an M.A. in Mathematics from Appalachian State University. He is currently a PhD candidate in mathematics education and a University Distinguished Fellow at Michigan State University, where he teaches courses in quantitative literacy, his research interest. He has published in a variety of journals, including Teaching Statistics, For the Learning of Mathematics, and Numeracy. He is chair-elect of the Mathematical Association of America's Interest Group in Quantitative Literacy, a board member of the National Numeracy Network, and currently editing a book on quantitative literacy for the Mathematical Association of America. In addition to developing curriculum for Duke TIP's eInvestigator program, Luke has taught online with Duke TIP eStudies: Mathematical Problem-Solving and Advanced Mathematical Problem-Solving. Before joining TIP's online learning community, he spent a summer teaching Statistically Speaking for Summer Studies at Wake Forest University and at Trinity University.